Big or small, we always present in your daily life. 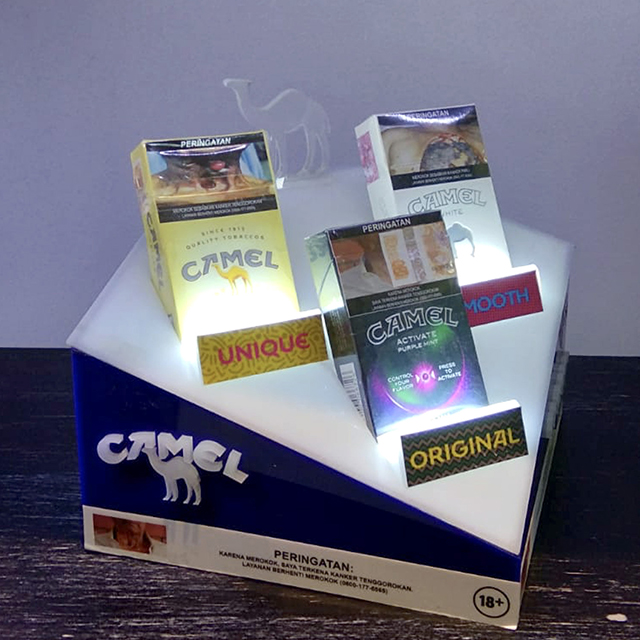 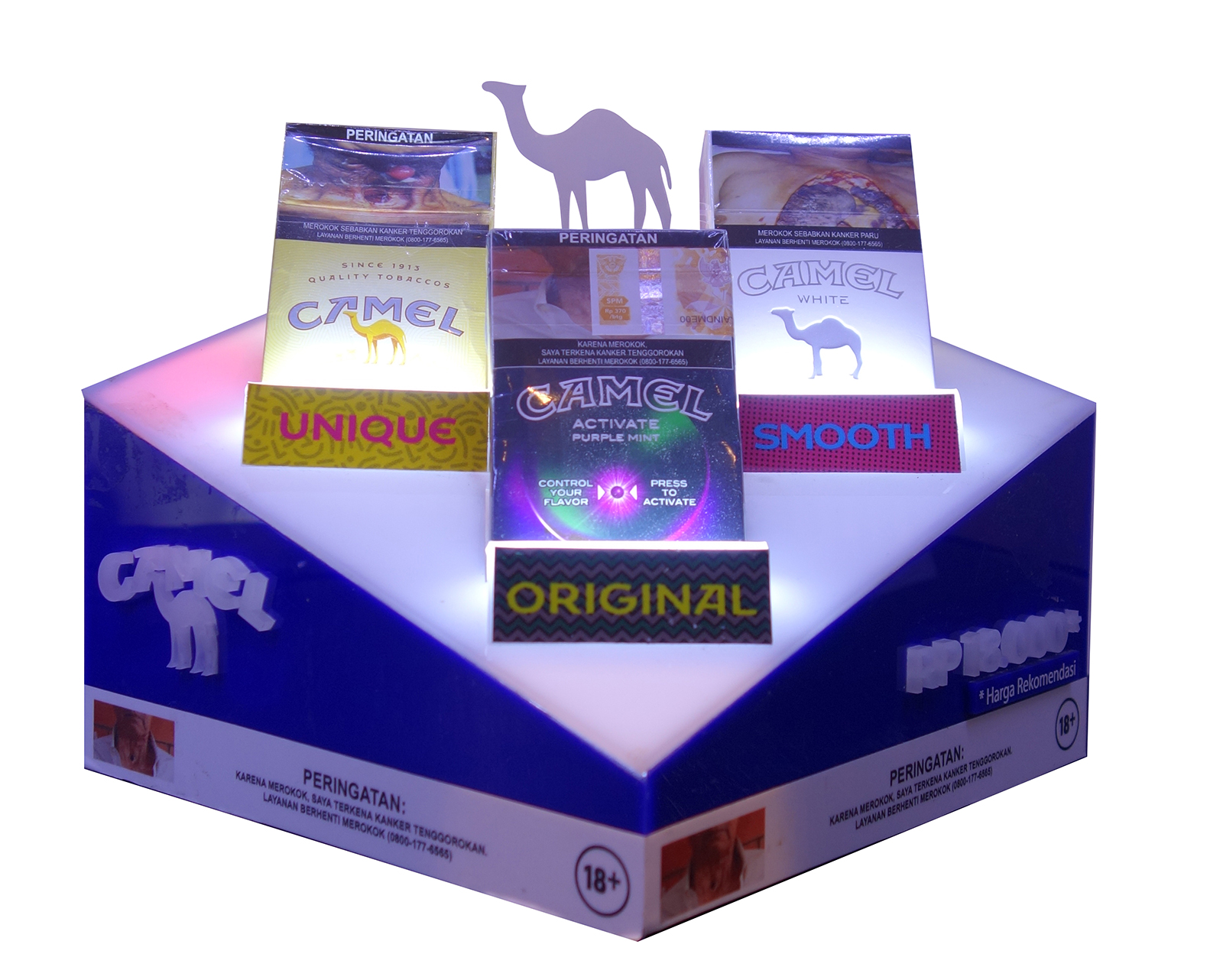 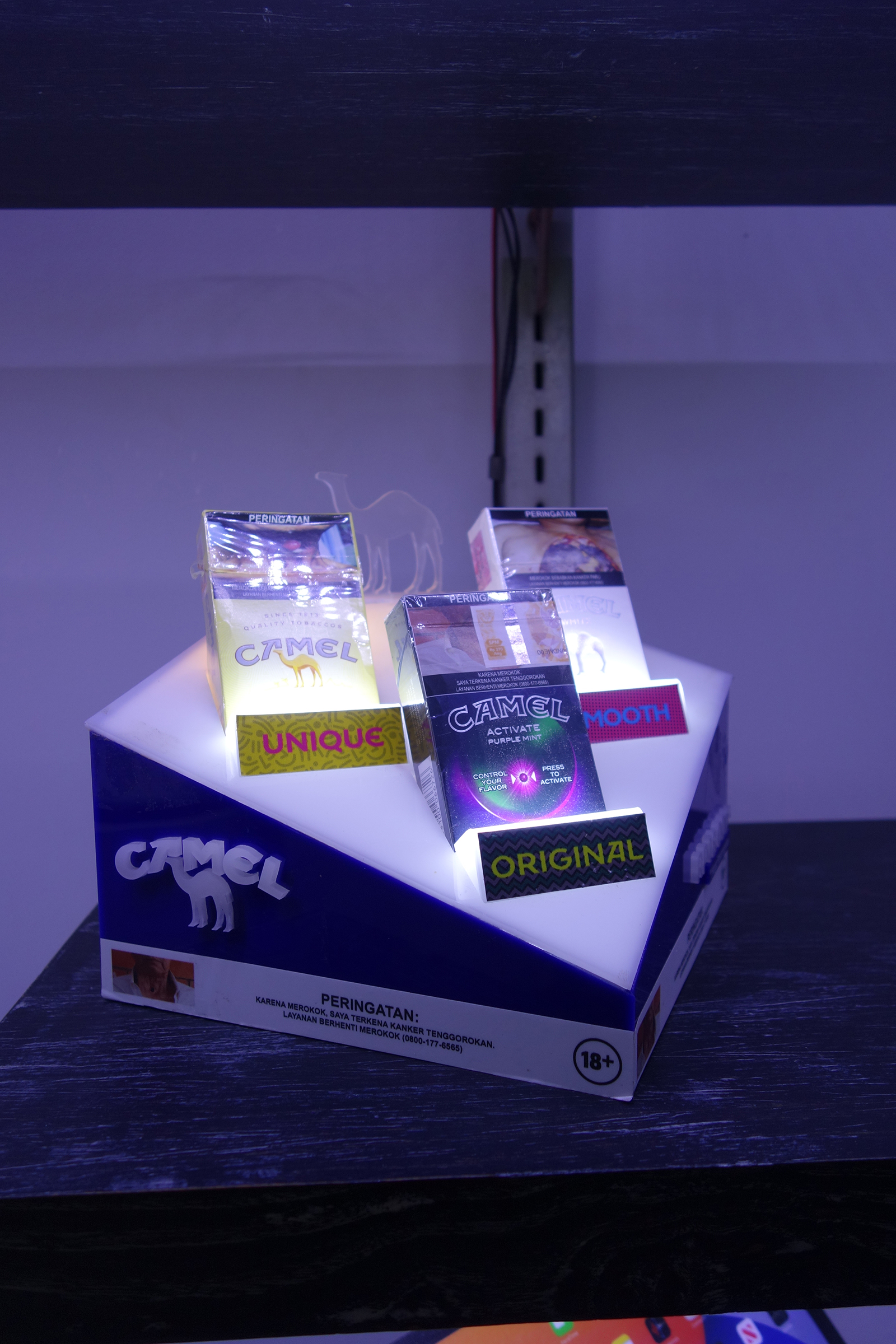 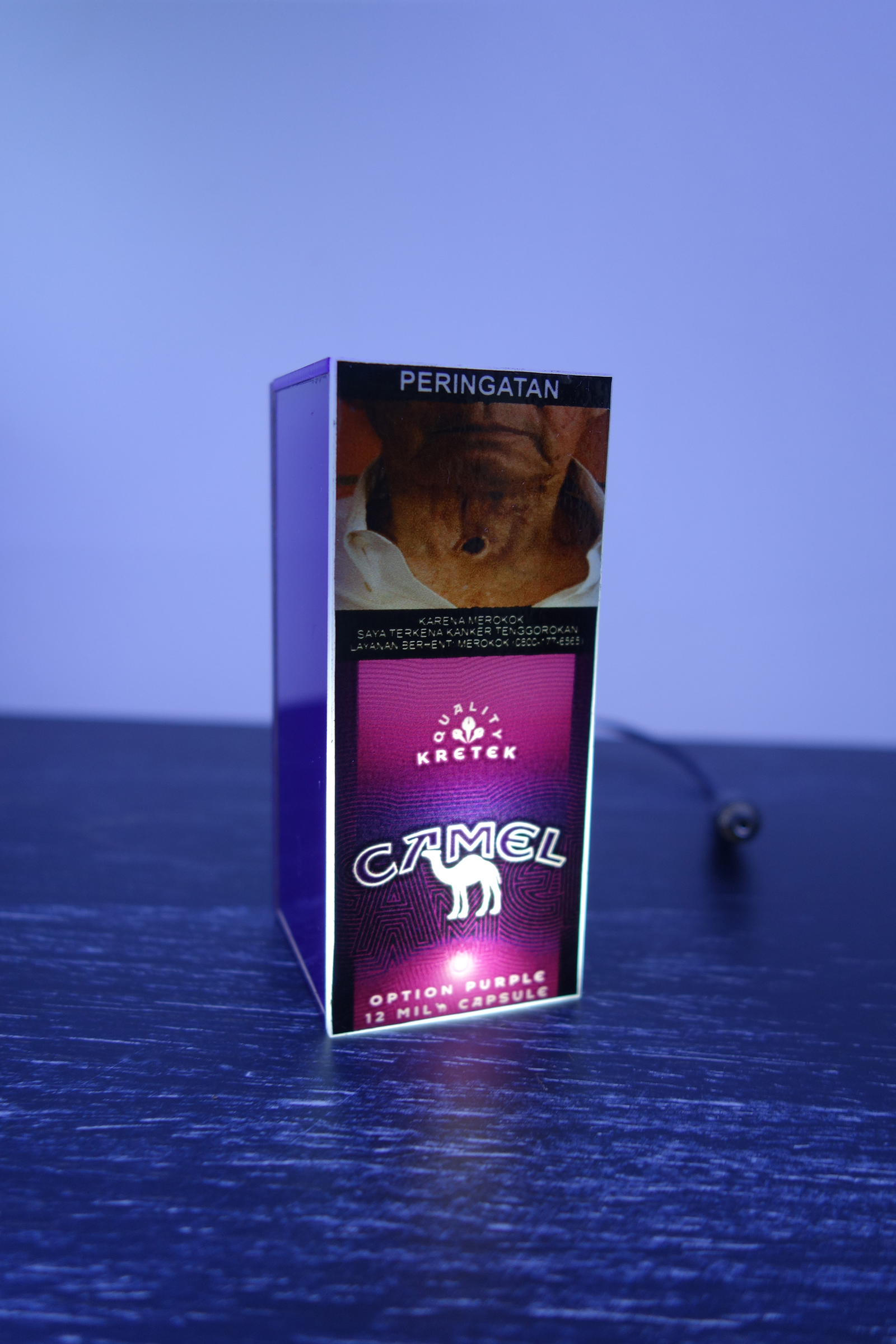 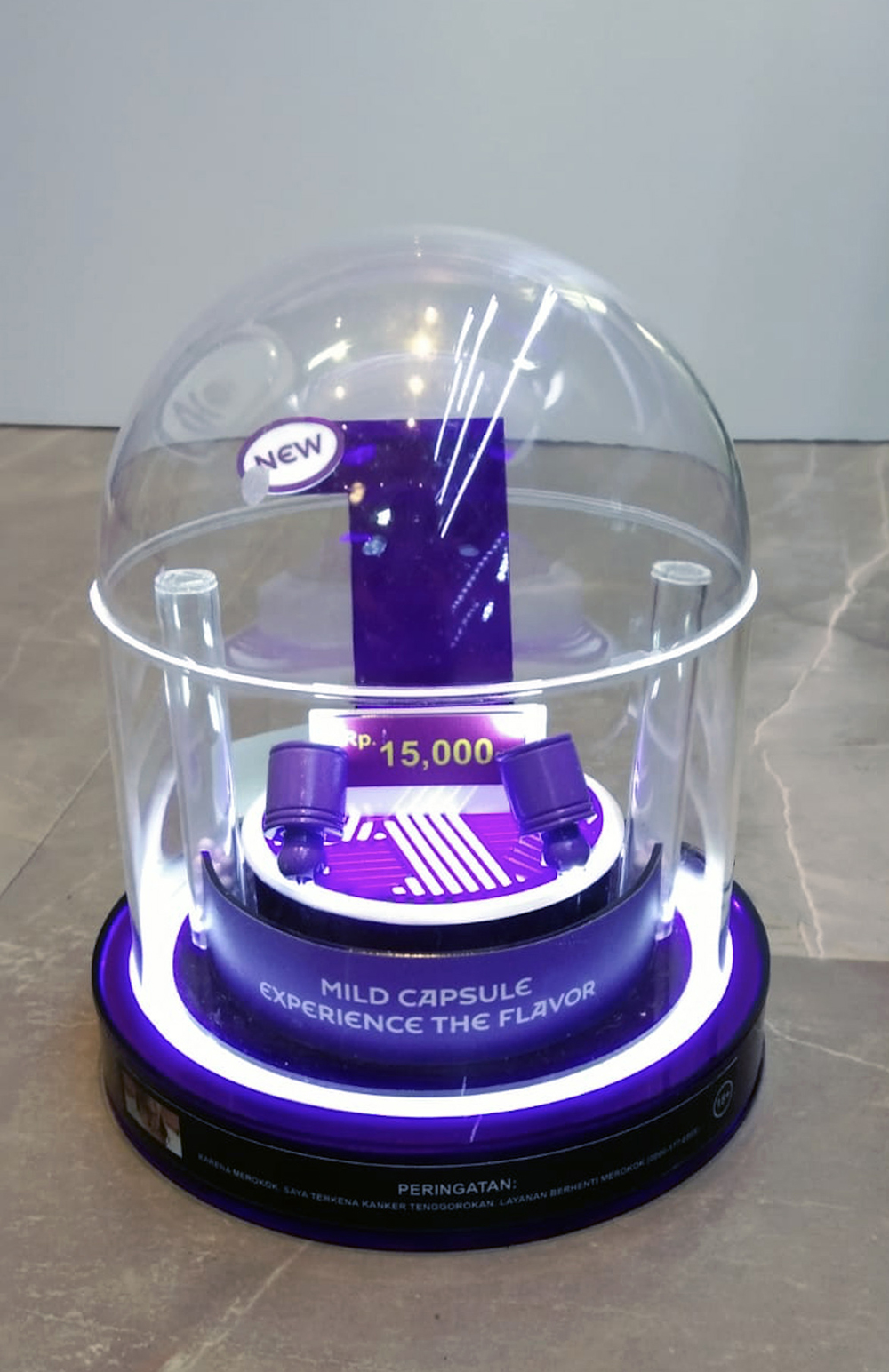 Established in 2010, JTI in Indonesia has grown from an importer company to one of the biggest manufacturing companies in the Indonesian tobacco industry.

Within 10 years, JTI in Indonesia has reached many successful achievements, from developing its first kretek cigarette to the acquisition of a large manufacturing company and its distribution offices with nationwide coverage.
These great achievements are resulted from some major accomplishments in the company.

It all started in 2017, where JTI entered a new cigarette segment by opening a new manufacturing facility where we started the production of clove cigarette product, widely known as Kretek. Kretek is the most favorable type of cigarette that dominates 94% of the market in the country. 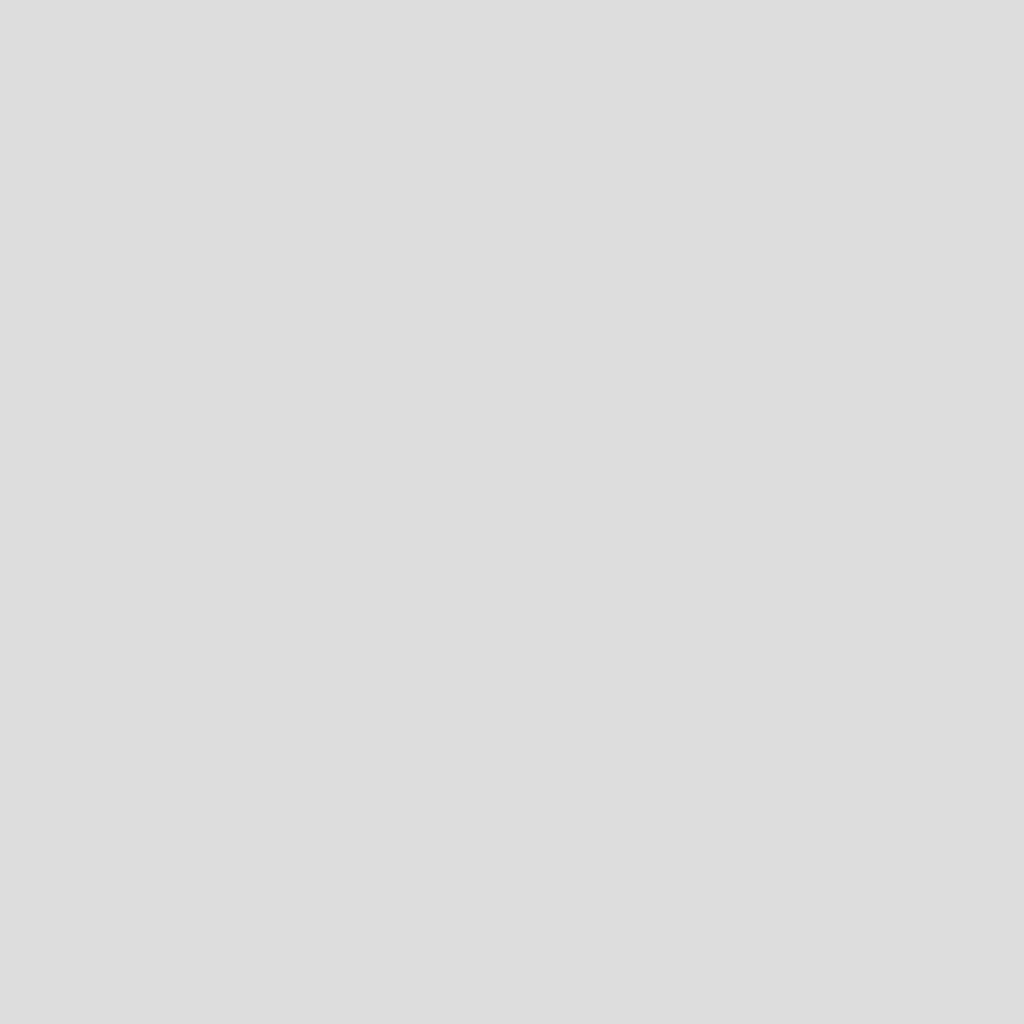 The founders of Wismilak believe that kindness must continuously underlie every effort conducted by the company. Good opportunities will be created if they are pursued through hard work and willingness to learn new things, which will lead to mutual success.

We believe in promoting a brighter future. For this reason, businesses should be able to be part of the solutions to the various problems the world is now facing.

The most challenging and interesting project that we do is building wrapping. It is done using our specialized one way sticker and special application techniques.

Find your needs faster by choosing our services below